Social media is one of the fastest changing industries out there. Sometimes a cutting-edge technology changes the social game, or an old idea (e.g. virtual reality) gains viral popularly. Either way, the results always have a huge impact and 2017 will be no different. Here are five social media trends that will dominate 2017. 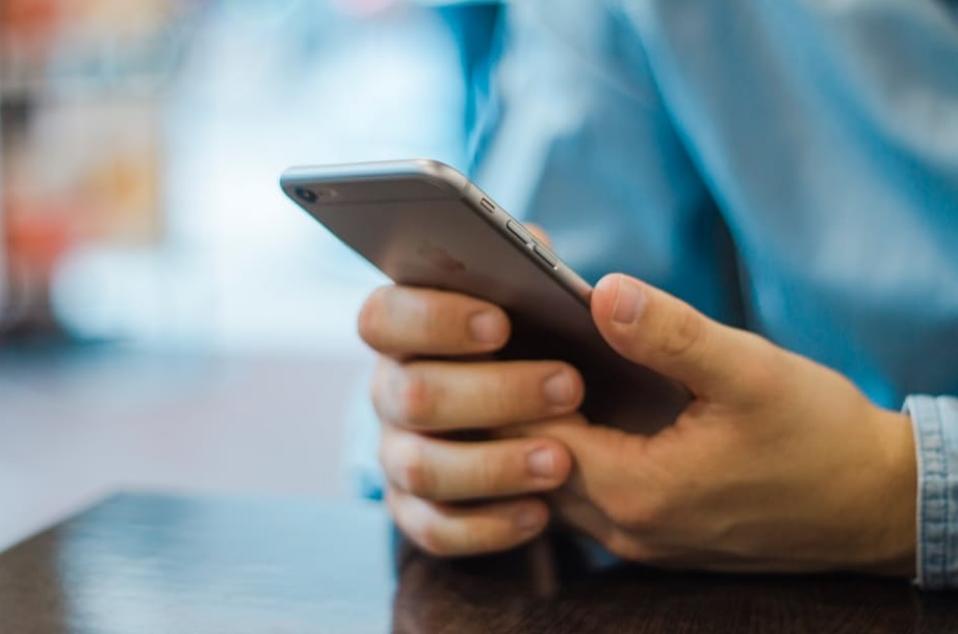 Over-the-top (OTT) messaging and SMS messaging are millennials’ preferred form of communication. Sixty-two percent of millennials are more loyal to brands that engage them via those channels and an estimated two billion users will be messaging through OTT apps by 2018. Why is this so? Millennials want the personal touch, transparency and collaboration that the one-on-one communication allows.

Businesses are already taking advantage of the huge audience base on social messaging platforms — on Facebook, you can click on an ad and it takes you directly to a chat window with the brand. As more brands start to realize the value of social messaging compared to regular social networks, they’ll make even more efforts to have a presence there.

2. The fight against fake news

Every year, more and more people, especially millennials, are turning to the internet as their main news source instead of TV, newspaper, or radio. As a result, there’s been a rise in “fake news” from sites that deliberately publish and circulate inaccurate information about current events.

We saw the worst of it during the 2016 presidential election — fake news about both candidates was shared widely across Facebook, Twitter, and other social platforms. Now, Facebook is already taking steps to curb fake newsappearing on the site. These “news outlets” are no longer allowed to advertise on the platform.

But the fight against fake news isn’t likely to stop there. Germany is already considering legislation to fine social media sites that let fake news proliferate. That’s bound to catch the attention of all the major platforms. Millennials are tech-savvy, get their news predominantly from social media and value honesty, so they’re likely to investigate and verify news they see, push for more transparency from media outlets and reward factual reportage by sharing such content.

YouTube was built on a foundation of videos that capture real, unfiltered moments. Now social media is taking it to the next level by offering the content in real-time. Live streaming video was first made popular by Twitter’s Periscope. Now Facebook Live has launched. Social videos have much more engagement than any other content format, and have been responsible for a lot of growth on Facebook. Even news sources are citing Facebook Live videos when covering major events. The world of media is changing thanks to live video.

Instagram is now testing their own live video option, and they won’t be the last platform to implement live streaming video. Social media is becoming fascinated with live, authentic content. Millennials love video content and arethe most active video viewers of any age group in the U.S. in 2016 and they’re not likely to slow down in 2017.

Snapchat selfie lenses brought the idea of augmented reality into the social sphere. Pokémon Go (arguably a social media app) turned it into a sensation in 2016.

So you can’t expect the other social platforms to not jump on the bandwagon in 2017. Mark Zuckerberg has confirmedthat Facebook is already experimenting with augmented reality. They recently acquired Masquerade, a live filter and selfie app for live streaming video.

Augmented reality is actually an old technology that’s started to go viral thanks to social media. While Snapchat has come a long way since puking rainbows (their first filter), there’s still a lot of room to expand on the concept in 2017. And just like live video, augmented reality create new opportunities for brands to connect with their audience by sharing experiences, rather than just information, on social media. Almost 75% of millennials are interested in virtual reality, and 2017 may just be the year they blow up the idea of self insertion into media.

Chatbots are a kind of artificial intelligence that can have a conversation with someone. Facebook had integrated them within Facebook Messenger, and businesses are now using them to communicate with customers.

Chatbots are already helping businesses improve customer service by quickly responding to their comments and questions. You can only expect the tool to become more popular in 2017 — especially since social media sites are doing everything they can to keep people on their platform instead of navigating away to a business website.

It’s still early days, but chatbots already have the intelligence and ability to help people consume content, answer questions, and complete transaction. More than a third of people already prefer social media over a phone call for customer support. Millennials want self-service and like to resolve their customer service issues mainly technology as it’s fast, efficient, and brief. Soon, brands might not bother having a website at all, and conduct all their customer relations through social media.

This site uses Akismet to reduce spam. Learn how your comment data is processed.